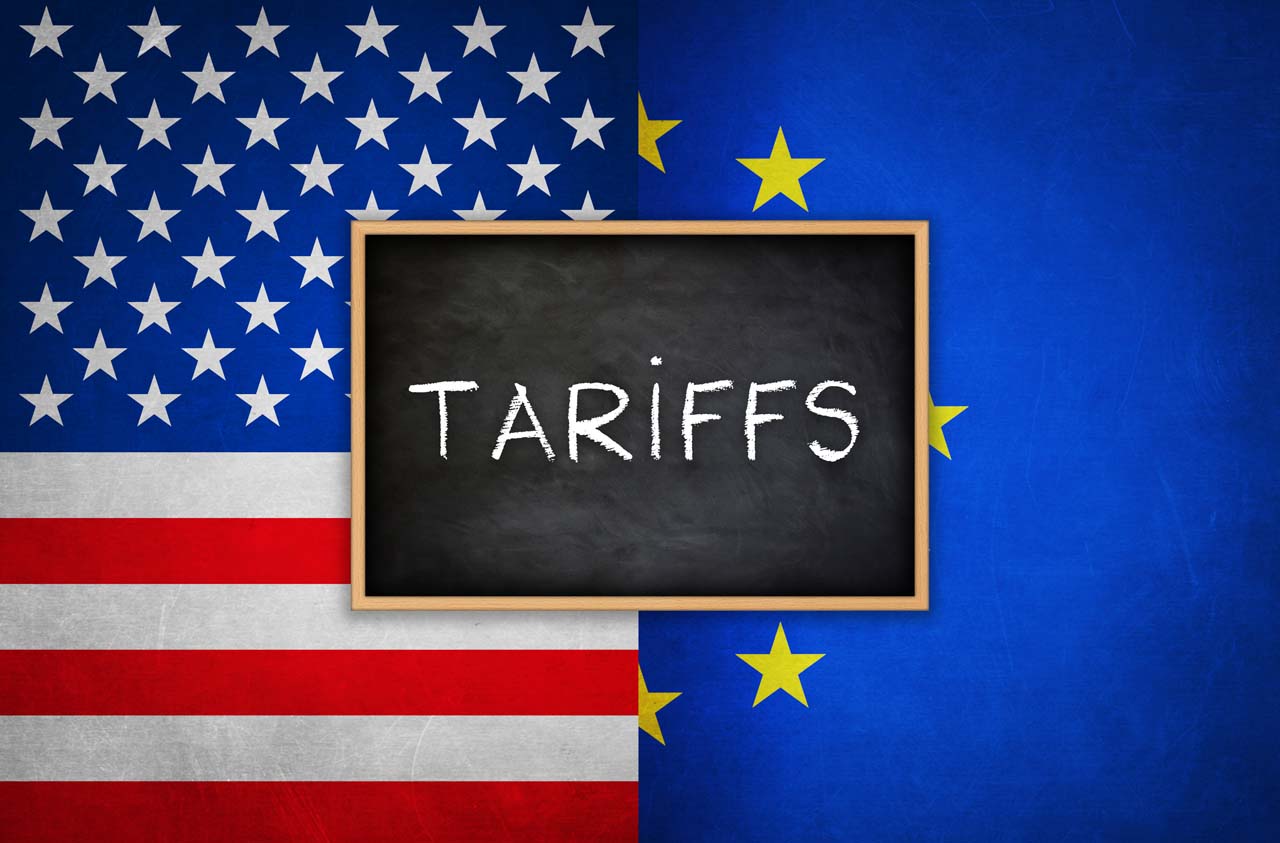 Sterling edged slightly higher this morning but was set for its biggest weekly drop in three weeks as traders consolidated positions before monthly U.S. jobs data and as broader trade tensions dominated sentiment.

The British currency has had a volatile week as headlines on the progress of Brexit negotiations forced traders to unwind positions in a currency market that is broadly short on the pound based on positioning data.

A poll showed that sterling could rise as much as 6 percent in a year, but a no-deal Brexit could see it falling as much as 8 percent from current levels.

German Chancellor Angela Merkel’s government is preparing for all Brexit scenarios, including a no-deal while Irish Prime Minister Leo Varadkar said on Thursday Dublin had not received any indication of “dramatic moves” by either side towards progress in the Brexit talks.

At heart of the negotiations are the twin sticking issues of what UK’s trade ties with Europe would look like after Britain leaves the EU on March 29. 2019 and the so-called Irish ‘backstop’ where both Britain and the EU fear strict controls could undermine a peace deal.

The British currency remains one of the most shorted among major currencies, and any slightly positive headline on the progress of the Brexit negotiations tends lead to a big market reaction.