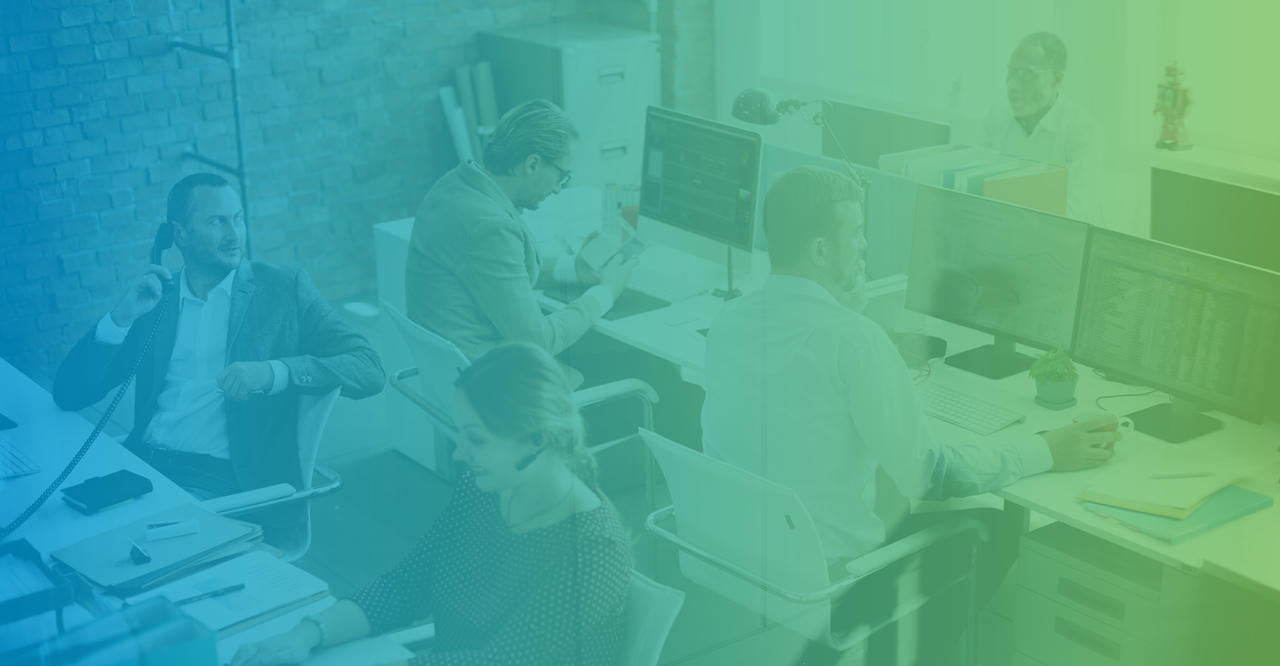 US Dollar weakens for 4th day in a row

Sterling rose to a three-week high against the dollar this morning, sales of the dollar after the G20 gave in to U.S. pressure and omitted a reference to protectionism pushing the greenback lower for a fourth day running.

The dollar’s weakness has eased pressure on the pound as Prime Minister Theresa May prepares to launch talks on leaving the European Union and a series of data signals point to a weakening of Britain’s previously robust economic growth.

May also begins a tour of Britain today in a plan to engage with all the United Kingdom’s constituent nations after Scottish officials last week demanded the right to hold a new referendum on independence once EU exit talks conclude next year.

May heads to Wales today at the start of a British tour. She will hope this week is better than the last one.

The good news for May is that even amid calls for a Scottish independence referendum and a budget reversal, there’s no prospect of a challenger to her rule from the main opposition Labour Party. Her pre-eminence will allow her drive towards a hard, clean Brexit to continue largely unchallenged.
The bad news is that the EU’s negotiating position is becoming more entrenched just as May prepares to trigger two years of talks. That’s reflected by an Ipsos MORI survey that reveals just four in 10 have confidence that the prime minister can get a good deal for Britain.

EU officials are ruling out any discussions with May over a post-Brexit trade deal until she agrees to settle financial commitments to the bloc.
Even under the best-case scenario it may take until early 2018 to get that bill sorted. The Article 50 process decrees that Britain will exit the EU two years into the talks. That leaves May precious little time to line up a future trading relationship, and increases the chances that the U.K. will walk away from negotiations without a deal.

European Commission President Jean-Claude Juncker, said that “in Europe, you eat what’s in front of you or you don’t sit at the table.” He has also refused to offer Britain the hope of a generous Brexit deal.

The key UK economic data this week will be the inflation figures on Tuesday, followed by the public finances and retail sales data later in the week.