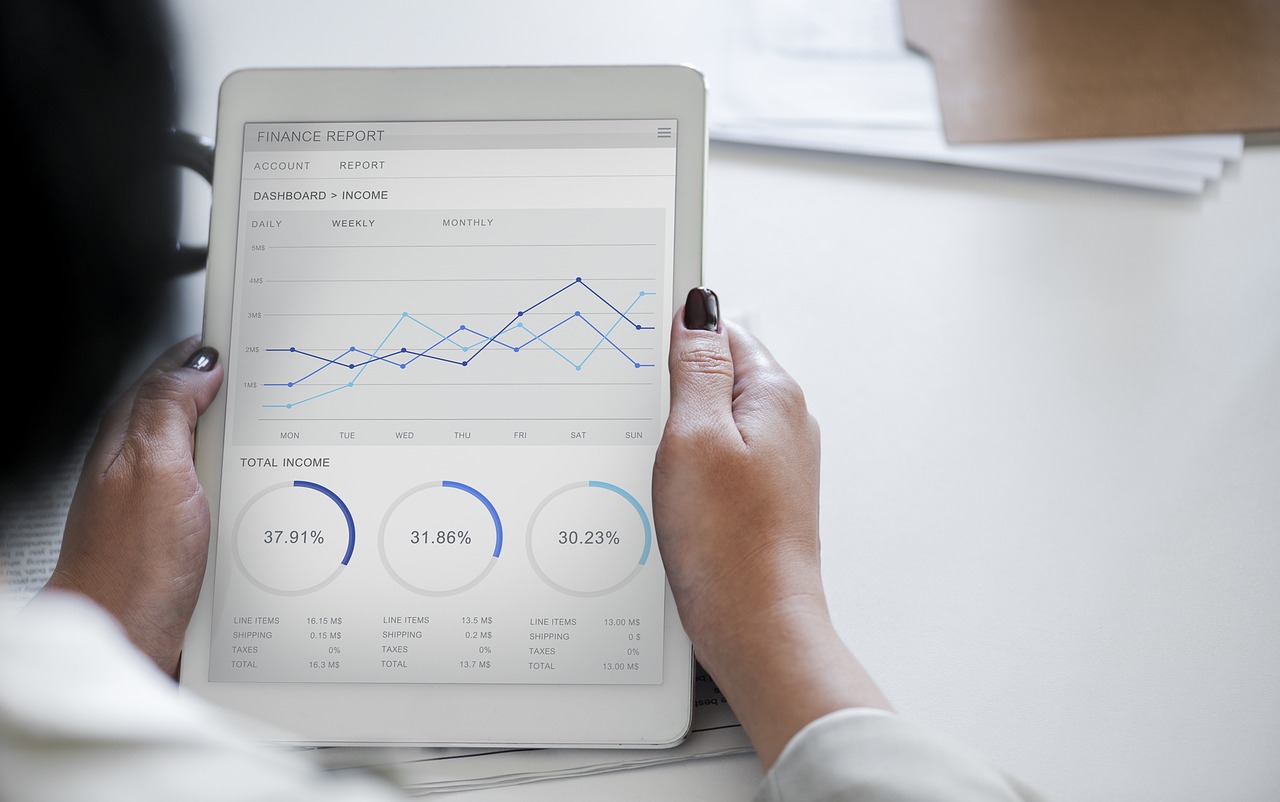 Sterling fell this morning after data showed that British companies had cut their investment in the second quarter of 2018 and the economy grew slightly slower than previously thought.

The pound had already been under pressure as investors’ optimism for a Brexit trade deal has declined ahead of the ruling Conservative party’s annual conference next week.

The Office for National Statistics confirmed a previous estimate that Britain’s overall economy grew by a quarterly 0.4 percent in the April-June period but lowered the annual growth rate in the second quarter to 1.2 percent from a previous estimate of 1.3 percent.

Previous batches of data such as retail sales had pointed to an economy that performed relatively well in the third-quarter, helped by unusually warm weather and British consumers spending more.

The Conservative Party holds its annual conference next week, and the focus is on whether Prime Minister May can win over critics of her Brexit proposals.

May had warned last Friday that Brexit negotiations with Brussels had come to an impasse, inflicting on the pound its biggest one-day loss since 2016. The focus has now shifted to the domestic front as May seeks to overcome divisions within her party over strategy to leave the EU in March.