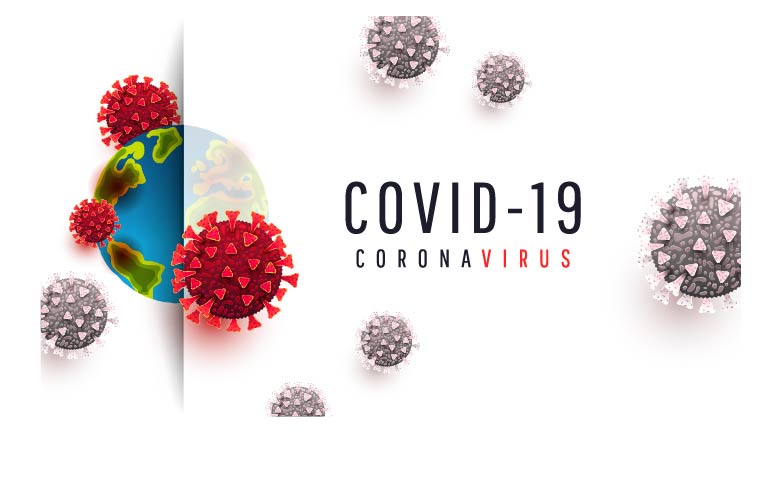 The UK’s covid-19 vaccination plan continues at a great pace and is likely to hit the government’s target of 15 million first doses by February 15. The impressive pace of this program should allow UK PM Boris Johnson to release the country from lockdown sooner rather than later and get the economy moving. PM Johnson is said to be outlining his plans for unwinding lockdown restrictions in a speech to be broadcast on February 22.

The first look at UK Q4 GDP showed growth beating expectations, albeit from a low base. Quarter-on-quarter growth came in at 1%, compared to expectations of 0.5% and a prior reading of 4.1%, although the UK’s 9.9% GDP contraction in 2020 was the worst performance in over 300 years. While the economy is likely to have escaped a double-dip recession, the data for the coming months will likely reverse lower, reflecting the effects of the third lockdown that began in January.

That surprise was followed swiftly by a distinctly dovish speech at the Economic Club of New York by Jerome Powell, who chairs the US Federal Reserve. He repeated that the Fed would not consider raising interest rates even if inflation exceeds 2% on a temporary basis. Moreover, the central bank would need to see “substantial progress” on its employment and inflation goals before any tapering of its $120 billion per month asset purchase program.