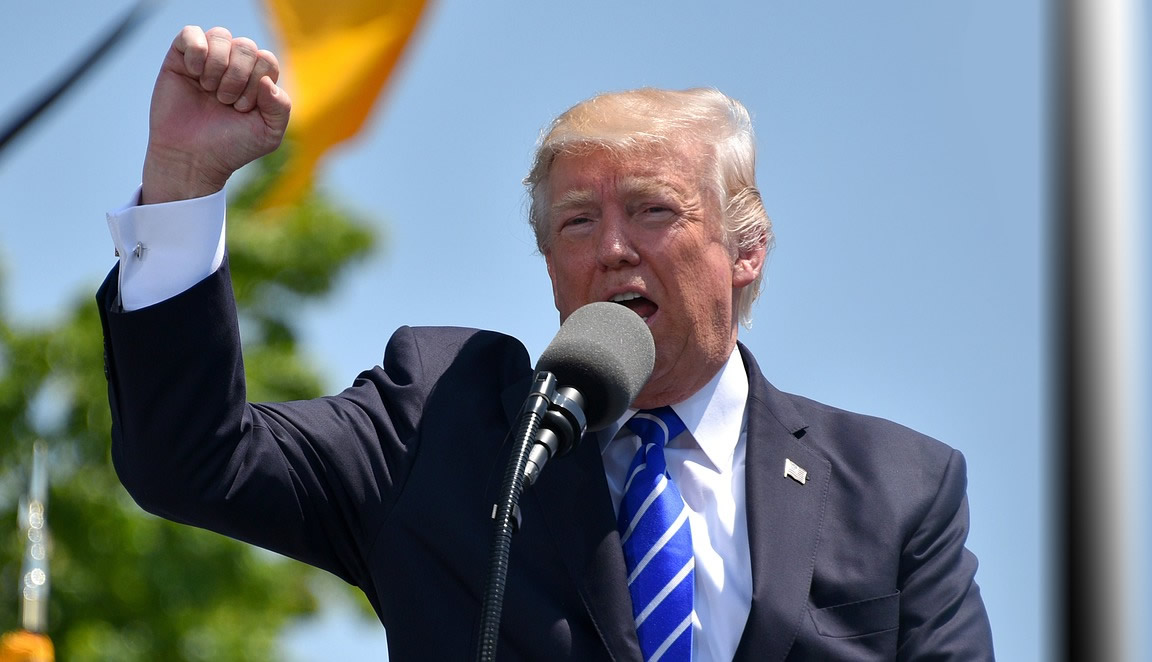 The pound rose towards a two-week high this morning after the dollar fell following comments from U.S. President Donald Trump that he was unhappy with the Federal Reserve for raising interest rates.

Sterling has recovered in recent sessions from a 14-month low, rising two cents from $1.2662 plumbed last week, helped by dollar weakness and some investors sensing a buying opportunity after the pound’s recent slide.

With the British Brexit minister in Brussels for the start of a series of talks aimed at averting the UK crashing out of the European Union next March without a trade deal, investors remain nervous, curbing potential gains for the pound.

Diplomats in Brussels told Reuters that EU leaders are likely to miss an informal October deadline for considering a Brexit agreement struck with Britain and will have to hold an emergency summit in November.

With both sides seemingly far apart and the clock ticking, investors and companies are increasingly concerned that Britain will be unable to secure an arrangement with its largest trading partner before its scheduled EU exit date in March 2019.