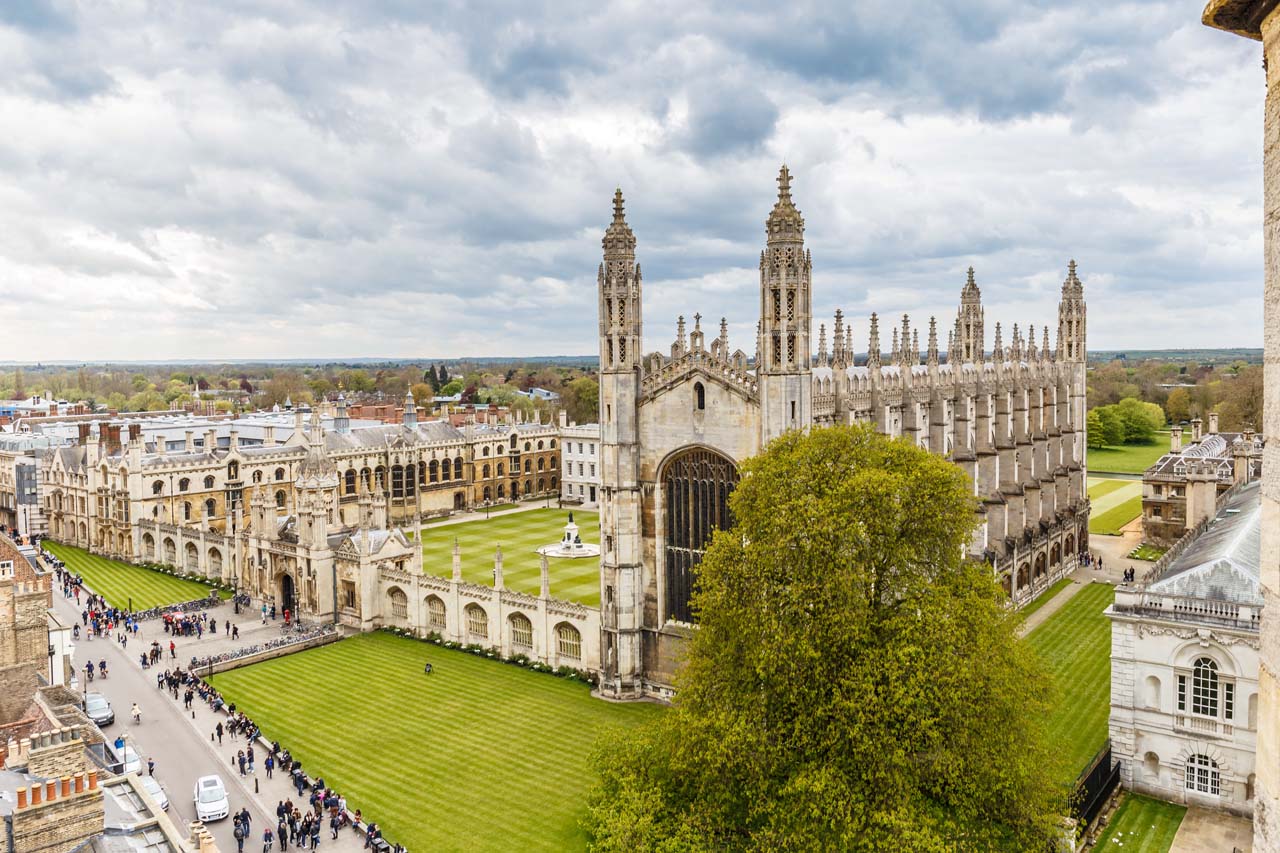 Here’s a countdown of the Top Five Universities of 2019:

The university has high expectations of its students, with the highest Entry Standards of all universities. In return, students can expect to have teaching influenced by the latest research, with the university scoring an equal top score for Research Intensity. Current research includes algae-powered fuel cells, and how mindfulness training can help to reduce stress at exam time.

Oxford is known for its academic reputation and 37 subjects get top-ten scores; alumni include Robert Peston, now political editor at ITV. Like him, the majority of undergraduates at Oxford come from state schools.

In April 2018, LSE’s Centre for Economic Performance (CEP) achieved recognition as a global centre of excellence, becoming one of only two ESRC Institutes in the UK. Institute status recognises the CEP’s long-term impact on policy, as well as excellence in training researchers and building expertise in economics.

Many of the university’s researchers are involved in teaching, and each year an Undergraduate Research Opportunities Programme (UROP) gives the chance for 300 students to get hands-on experience – from teaching dance routines to a humanoid robot to studying with academics based at Kew Gardens.

The undergraduate red gown, which has become an internationally-recognised symbol of the University of St Andrews, was first introduced in 1672 to distinguish students from locals. Allegedly it was intended to deter publicans from serving the students, who were often young teenagers, from drinking alcohol in between lectures…

Learn more about our currency solutions for Overseas Education or Contact us for more information.