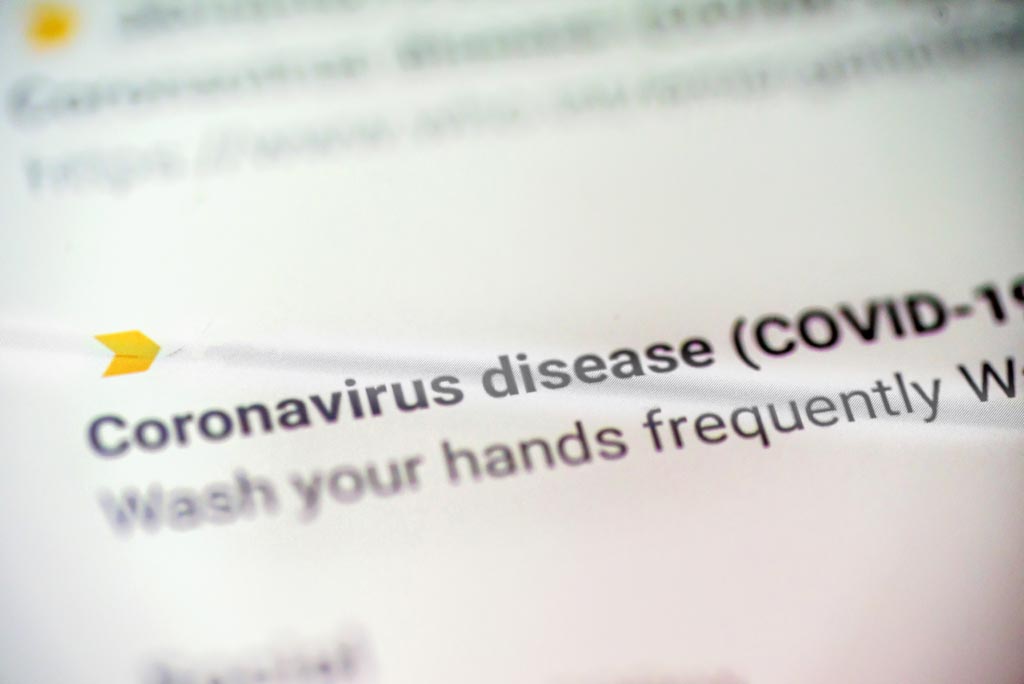 The latest statistics suggested a slowdown in the rate of covid-19 fatalities. FX has seen a more muted reaction, with most of the G10 currencies within 0.50% of Friday’s close.

Oil focussed currencies like CAD, NOK have been more volatile around OPEC+ headlines, and whether they will agree a new supply constraint deal or not – today’s meeting has been moved to Thursday.

Domestically, a ‘final’ UK GfK consumer confidence for March – conducted between the 16 and 27th, showed the headline balance drop sharply to -34 from the prior estimate of -9.

As the number of reported cases of covid-19 and related deaths continues to rise, albeit at a slower pace, governments remain focused on what measures are still likely to be needed to tackle its spread and its economic damage. Across Europe, the debate around how best to use the policy tools available through the ESM continues to be discussed, with EU finance ministers set to meet via a video call tomorrow.

Domestically, the March UK construction PMI fell sharply. Anecdotal reports suggest a lot of activity in the sector continued despite the UK entering lockdown on the 20th March, suggesting that the fall is likely to be less than that seen in services, however from forecasts that this will decline to 44.0 from 52.6. it actually came in much lower at 39.3.